I’m about to share two incredible techniques that will:

Get your kids more involved at home

Have customers coming back for more

Allow you to be an influencer-extraordinaire

One book that I have read and re-read is Yes!: 50 Scientifically Proven Ways to Be Persuasive by Robert Cialdini, Noah Goldstein, and Steve Martin (not that Steve Martin. As far as I know this one is not particularly funny).

By now, there is more highlighted than there is not highlighted and each time a few chapters speak to me in a way they did not the first or eleventh times.

One chapter changed the way I look at waiters, customer loyalty, service, and just about every area of life. It shares two techniques that will make you a better:

I’ll share one technique today and one tomorrow. So make sure, if you haven’t already, make sure to subscribe to my RSS feed or get posts via email (and get my free book as a bonus) so you don’t miss it.

Give people a head start 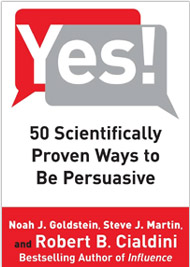 Cialdini and his team cite a study in which loyalty cards were given to two groups of 150 customers at a car wash. The way the cards worked was simple:

But there was a major difference in the two groups.

Both required the same number of future car washes to achieve the desired result: Eight.

But Group Two was 20% of the way toward a goal. The other was empty. Group One was starting from the beginning.

The research took months to complete. Every time a customer returned, they got a stamp and recorded the date. When the researchers compiled the data, what they found was incredible:

Why does this work?

There are two main reasons why this works:

Giving people preferential treatment (even if it’s only perceived) works everywhere. Waiters know this as well as anyone. OK, good waiters do. That’s what we’ll cover tomorrow.

And everyone wants a head start. They want to start in the middle of something, not at the beginning.

Here are some ways to give people a head start

There are literally millions of ways to give head starts and get the desired result.

What are some ways you can give people a head start towards the desired result? 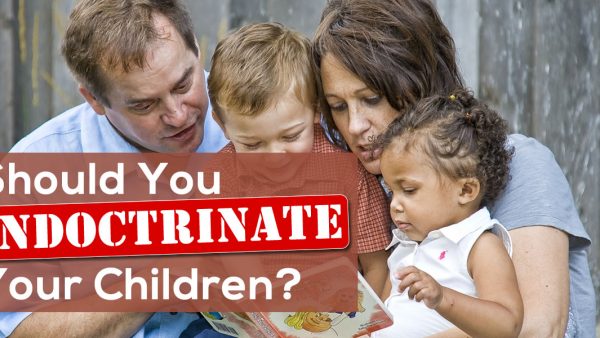 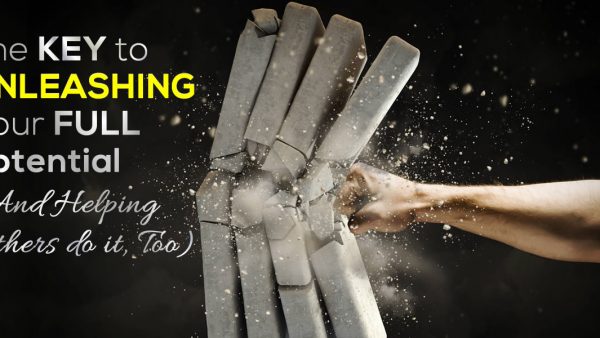 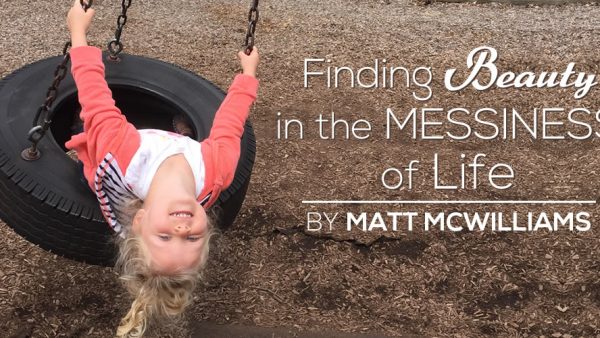 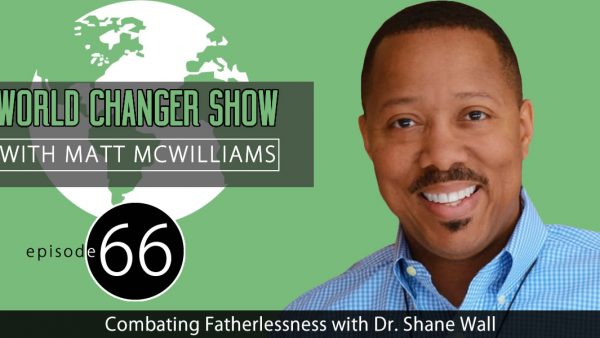