When I was in seventh grade, my English teacher, Mrs. Roland, grabbed me by the arm and said, “Come with me.”


We marched to the principal’s office. The one minute it took to get there seemed like an hour. The whole time I just knew that I was in trouble. After all, I’d spent much of my youth either in detention or being punished in some way for something I’d done in school.

As we walked into the principal’s office, something remarkable happened…

Instead of what I expected, Mrs. Roland asked the principal for permission to put me into Honors English.

The principal agreed and I began a new chapter in my life. Literally, everything changed that day.

I stopped spending time in detention. The next year, I went to a magnet school. In high school, I took every Honors or Advanced Placement class that there was. I began to think that I was actually smart.

As I thought back on that day in my life, I realized that prior to that one event, my limiting beliefs were crippling my growth.

These thoughts then occurred to me:

How am I still holding on to limiting beliefs today?

How many others are struggling with these beliefs?

These beliefs that held me back all those years only existed in my mind. Mrs. Roland didn’t believe what I believed about myself. And yet, I acted as if the beliefs were completely true.

The same is true for you. The limiting beliefs you have only exist in your mind. They aren’t true. That’s why I want to share with you the four types of limiting beliefs that held me back and might be holding you back too.

I moved 13 times in 14 years. I grew up in a trailer park. My dad left us when I was two. All of these things meant I wasn’t wanted. I wasn’t stable. I wasn’t good enough.

Later in life, these same thoughts were worded differently but meant the same thing. I don’t have the right contacts. I don’t have enough money to start something. I can’t settle down.

None of those are true. They don’t define me or dictate what level of success I can have. But that is the story I told myself, over and over again.

2. Beliefs about other people.

Years ago, a guy worked for me that I thought was lazy. He didn’t get excited as I did about important projects and he didn’t react the same way I did during an emergency (namely, he didn’t go crazy). He was calm, cool, and collected. And it made him appear lazy (to me).

The reality is that he was actually very passionate about his work. He was just calmer and more apt to think through things. He wasn’t comfortable expressing emotion in a work setting.

After a few months of getting to know him, I actually grew to like him very much. We became good friends and he became a trusted leader in our company.

If not for overcoming that limiting belief about him, I would not have found that we had so much in common. I would have one less friend today. My limiting belief literally almost cost my a friendship.

Quite frankly, I’m ashamed of what I am about to share with you, but I believe that it illustrates how beliefs about groups can be dangerous.

Years ago, I hired a female salesperson. She turned out to be the single worst employee I’ve ever hired. She was unfocused, unorganized, and unable to close the deal. Time after time, deals fell through and it was costing me money.

Here’s the lie I told myself as a result: Women don’t belong in sales.

For the next four years, I continued to believe that lie. I refused to hire female salespeople.

Only when I stopped playing a direct role in hiring salespeople did my company hire a woman. She turned out to be one of our best salespeople. My belief was busted.

As I wrote above, I’m not proud that I once felt that way. The lesson I learned is that anytime we apply a false belief about a group of people to an individual, we risk missing out on something great. I’m convinced that I missed out on many great saleswomen during those lost years.

4. Beliefs about the world at large.

I made the mistake of listening to the news recently (I rarely do) and heard a twenty-something say this:

“With unemployment so high, it’s just hard for me to find a job. I graduated just as the recession started.”

He was basing his own ability to find a job on the national economy. Have you ever allowed the global economy to affect you like this? Or perhaps you hear about a terrible situation overseas and think, “here we go, the world is going to hell in a handbasket.” I know that I have.

Beliefs as a rule aren’t a bad thing. In fact, even the stereotypes you think are always bad can be a good thing (Why Stereotypes Aren’t Always Bad).

What limiting belief is crippling you? 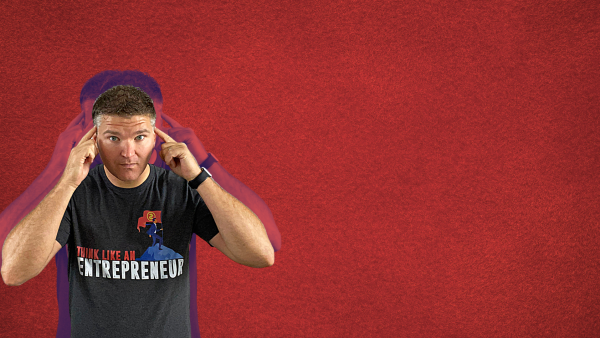 4 Limiting Beliefs that Destroy Your Business and Life 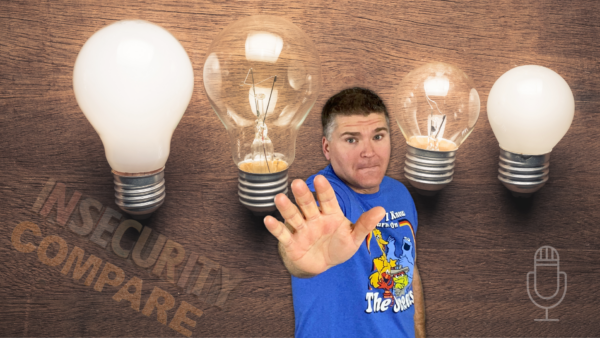 On Comparisons and Insecurity [PODCAST] 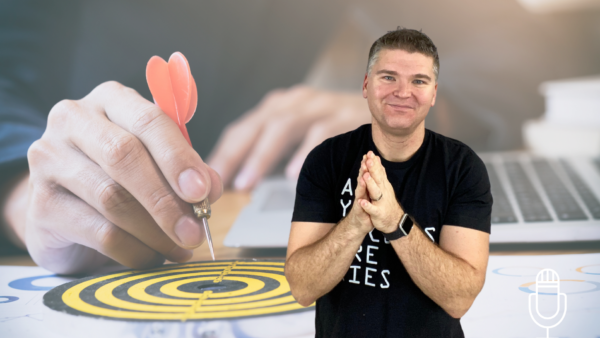 Who You Should (And Should NOT) Share Your Goals With [PODCAST] 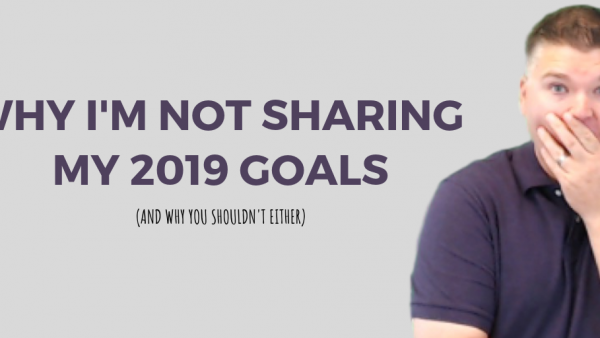