Are you limiting your potential to what you know or what others tell you? All too often we allow our circumstances and what others say about us to determine how high we think we can reach. We let the things most out of our control hold us back from our true potential. When I was growing up, living with a single mother, we moved seven times in a six year span. I often joke that my mom worked three jobs just to keep us on the right side of the tracks, but I could see the tracks from my bedroom!

We bounced around from town to town, school to school, and apartment complex to trailer park. On more than one occasion had our car repossessed. One moment we had reliable transportation, the next we didn’t. All of that seemed normal to me.

All of that changed when I began to open my eyes to what was truly possible. When others told me (through books, speeches, and in person) what my potential was, I chose to believe them. When opportunities came my way, I didn’t rule them out as impossible, I jumped on them.

BONUS CONTENT: Limiting beliefs are one of the most crippling forces in our lives. If you’re ready to put an end to those beliefs once and for all, I’ve put together a FREE guide to help you through that process. Look for it at the end of this post or Click Here to Get it Now!

According to the March 2015 issue of Money Magazine, the notion that the “1% club” is static, never-evolving, and impossible to join is absolutely false! It’s a myth, made up by others who want you to believe that you can’t achieve beyond your circumstances.

Being in the “1%” is attainable. One out of every nine Americans (11%) will find themselves in the top 1% at some point.

In other words, there is a world open to us that most people don’t realize.

88% of millionaires are first generation wealthy. The overwhelming majority of them did not come from wealth, inherited little to no money, but made it to the top from hard work and disciplined savings. Despite their backgrounds, they believed in their potential and rejected limiting beliefs. As a result they prospered.

According to Brian Tracy, the average self-made millionaire has gone broke 2.4 times! At least two-thirds of the richest people in the world at one point in their adult lives were literally broke.

That is proof that the majority of success stories are built on total failures. And it shows us all what is possible. It gives us hope.

The people who moved from poverty to wealth expanded their possibilities. Those “rare” individuals, who we all look up to, aren’t all that special according to the statistics. What was possible for them is possible for you.


What about when the statistics aren’t in my favor?

You might say, “But Matt, what about when the statistics are against me?” After all, the 1% club is statistically much smaller than the 99%. Only 5% of small businesses succeed. Only 10% of people get accepted to that position. The doctor says I have a 20% chance.

Why should it not be you?

The amazing thing about the “1%” is the sheer number of people who actually make it up. It seems so elite and yet…it’s more than 3 million Americans.

The attitude you must adopt

The attitude you must adopt is one that allows you to have your cake and eat it too. Use the statistics only when they favor you and ignore them when they don’t.

A story that my sports psychologist told me in college illustrates what I mean.

Someone has to be the exception to the “rules.” Why not you?

Years ago, there was a basketball player at the University of Virginia. He was the star player on the team but he was 0-for-12 that night. He literally had missed every single shot he’d attempted. But with the game on the line and less than fifteen seconds left in the game, he demanded the ball during a timeout.

He nailed the shot!

Later when the reporters asked him how he managed to have the nerve to demand the ball when he hadn’t made a shot all night, he told them, “I was due.” In other words, the statistics were against him, but he still used them to his advantage.

Then the reporters asked him what if he’d made all of his shots that night. He responded that he would have known it was his night. He was the “hot shooter,” after all.

Either way, in his mind, he was going to make that shot.

That’s the attitude I’m asking you to adopt. When the statistics favor you, use them to your advantage. When someone says something to empower you, remind yourself of that constantly. When a positive stereotype fits you, use that to motivate you.

But when the statistics are against you, others say things to discourage you, and the stereotype says you should fail, ignore them.

What beliefs are you holding on to?

What limiting beliefs are keeping you from fulfilling your destiny?

What lies are you believing that are keeping you from being the exception to the statistics?

Will you decide now to change those beliefs? 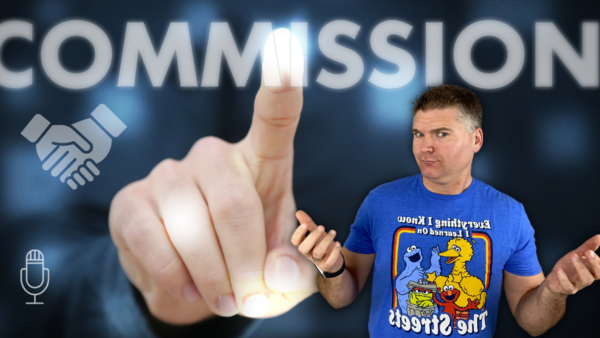 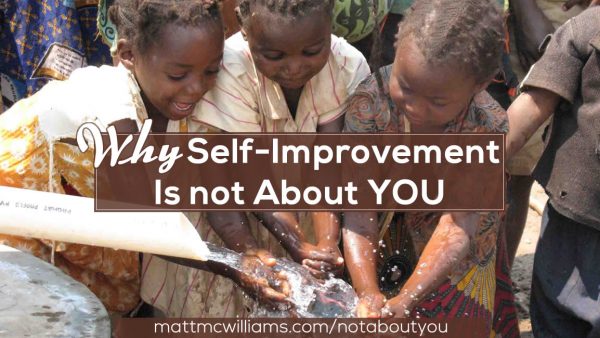 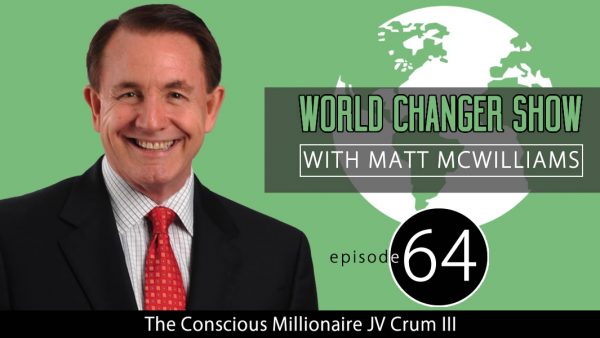 How I Tripled my Income in 3 Years…After Getting Fired

You Are Already a Millionaire…Now Start Acting Like It

2 Things To Do Before You Become Rich by Austin Netzley

The Untold Story of the Good Samaritan | Wealth and Charity

3 thoughts on “What Limiting Beliefs are Holding You Back?”