“We have no idea where we’re going or why.” “The bar is set unrealistically high.” Those were the words from exit interviews conducted with the mid-level managers and VPs from a fast-growing startup.

Remember Simon from yesterday? If you missed it, yesterday we covered the first two things your team really wants, fair pay and the right resources. If you missed that, head on over and catch up first. We’ll wait. Then, come back and read the next two. Also, make sure to subscribe to my RSS feed or get posts via email (and get my free book as a bonus) so you don’t miss the next two installments coming up.

So after he addressed compensation (fair pay) and getting his managers and VPs good training, their own budgets, and shared assistants (the right resources), Simon moved on to the next two things his team really wanted:

A clear vision and realistic expectations.

I think we all inherently know that vision is important. We can’t hit something we don’t aim for.

As a leader, it’s critical that your team knows, agrees with, and lives out the organization’s vision. In order for that to happen, you must overcommunicate the vision. It must be drilled to the point that your team is almost sick of it. Vision is what unites a team, gives it clear purpose, and allows teams to weather the storms together.

Without a clear vision, leaders especially will be demotivated and uninspired. And let’s be real…high performers don’t put up with that for very long. They want…no need…a challenge. They want to be stretched. And they want to change the world.

This was an area where Simon was failing miserably. It’s not that he had lost his purpose or that his executive team had forgotten theirs. He just wasn’t telling anyone. And therefore, there was no buy-in; no greater purpose for the other leaders.

Having a vision in your head, on a wall, or in an employee welcome packet is not enough. Great leaders make their teams believe it (you can make others believe) and check to make sure it’s being understood and is effective.

The vision drives everything: hiring, budgets, marketing, promotions, and even firing and layoffs.

What Simon didn’t realize was that his middle managers and VPs were completely directionless. And with no guiding principles, they went the only place that made sense…out the door.

If you find yourself where Simon did, I’ve written 7 easy steps to developing, communicating, and drilling home a vision. They are the steps Simon is using to revitalize his business and they will work for you, too.

A vision is important. Again, you can’t hit something you don’t aim for.

The same is true if the bar is set too high. You also can’t hit something that is realistically out of reach.

Your vision is what will stretch, challenge, and develop your team. Throw in a good goal and together, they will will get your team members excited to come to work every day. But taken too far, and it will do just the opposite.

Asking too much of your team will demotivate them just as much as having no vision. If the company is growing quickly, achieving 60% year-over-year growth every year, but the goals you set are too much higher, it’s only a matter of time before their confidences takes a hit and doubt creeps in.

They are left with only two options:

Burning out or walking out.

Simon’s managers and VPs were directionless in their overall purpose (no vision), but they also had financial targets that were unrealistic. Simon and his executive team’s philosophy was “Shoot for the moon, even if you miss, you’ll be among the stars.”

The problem with that philosophy is that they often left their managers and VPs thinking that being among the stars was a failure. After months and months of missing goals and targets, no wonder the managers and VPs were out the door, shoulders slumped. No amount of money or power could make up for the fact that they felt defeated.

The most amazing thing was that despite missing their targets, the managers and VPs were never in danger of losing their jobs. Simon and his executive team were actually pleased. So I encouraged them to set progressive goals and targets. Set some low enough that it required some effort to get there, but not a parting of the Red Sea miracle. Instead of one huge year-end goal, they set multiple monthly, quarterly, and yearly goals. Smaller growth equaled a smaller bonus and still allowed them to “shoot for the moon” without feeling like a failure.

Tomorrow, we’ll cover the fifth and sixth things your team really wants: to be trusted and to control their own destiny. Subscribe to my RSS feed or get posts via email (and get my free book as a bonus) so you don’t miss the next two installments coming up.

Share some success and failure stories you have seen in these areas: Clear vision and realistic expectations. How have you see them done right…or wrong? 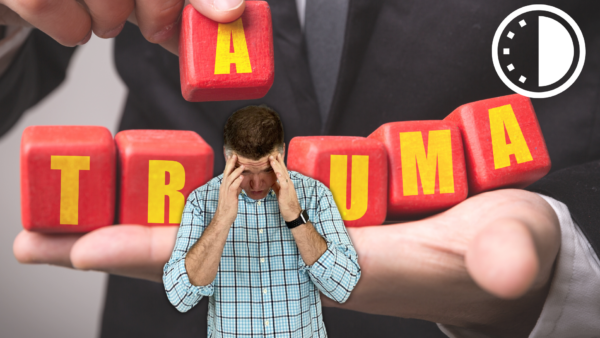 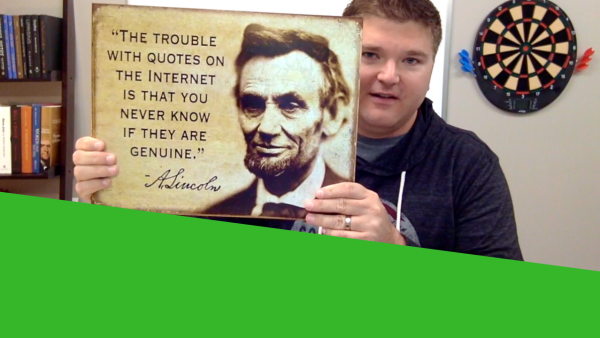 13 thoughts on “What Your Team REALLY Wants: Creating a Clear Vision and Setting Realistic Expectations”