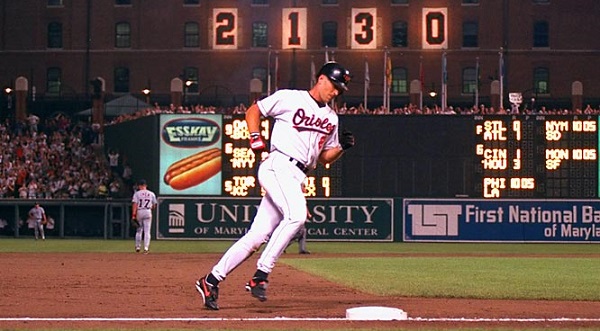 He is known as baseball’s “Iron Man,” a well-deserved nickname indeed. In case you missed it above, Cal Ripken, Jr. played 2,632 consecutive games. That’s every game on the schedule for more than 16 seasons.

He was dependable to his team.

I listened to an interview with him and Bob Costas, in which Ripken shared what it was like to show up every day ready to play.

Costas: “Was there ever a time, maybe you weren’t hurt, but it’s late in the season, your team is out of the pennant race, it’s a day game after a night game on the road, you didn’t sleep the night before, aches and pains, you come to the ballpark tired, and you say ‘you know what, I just don’t feel like playing baseball today.'”

Ripken: “There were a lot of those moments, when I thought, ‘wouldn’t it be nice if I didn’t have to play today.’ Then there is sort of a guilt feeling, that I was doing something wrong. And I’d pushed it a little bit further and say ‘let’s see what happens.’ And normally when I’d say ‘let’s see what happens’ and go out, something good would happen. And when I felt the worst, I associated that good things were on the horizon. And by and large, they happened that way. So I thought it was a good indication that the worse I felt, the better game I was going to have.“

How about you? Do you show up when you don’t feel like it? Do you push through exhaustion, pain, and lack of desire to give it your all in everything you do?


Do you show up for work every day that you are supposed to?

Do you show up for your spouse every day?

Do you show up for your children every day?

Do you show up for your friends every day?

How You Can be an Iron Man

That is it. That is the secret to being like Cal Ripken.

OK, if you want more than that, here are two practical tips:

But it still comes down to showing up. If you show up ready to play, ready to give it everything you’ve got, every single day, there is no way to fail.

It’s not about talent 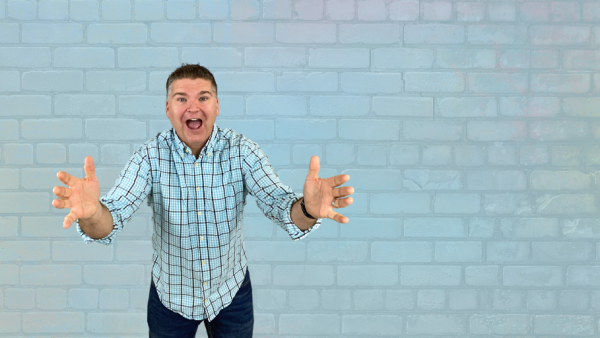 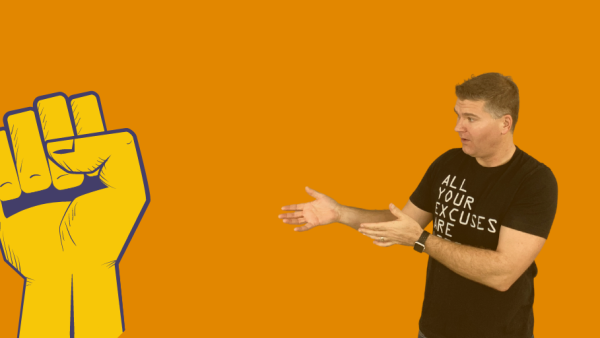 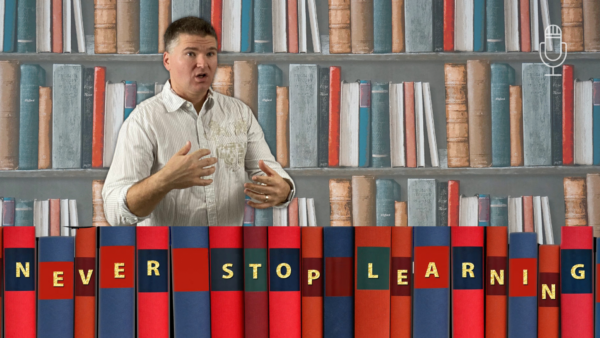 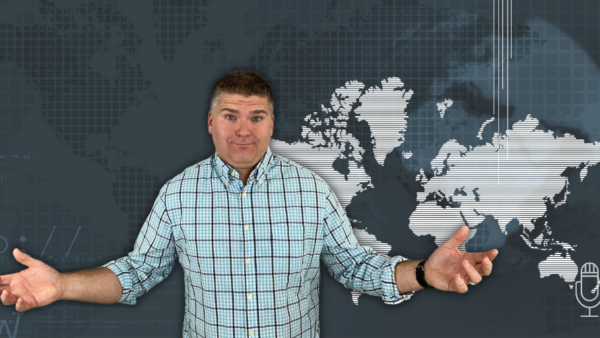