For the most part, there are two topics that are off limits for me: politics and reality television. The former because it is too controversial and the latter because I am protecting my remaining brain cells from further damage.

However, I have a few open letters to Washington.

The “Blame the guy before you for eight years strategy” got old about four years ago. It’s time to cowboy up, put your big boy pants on, roll up your sleeves, and whatever other analogy for “getting to work” you can come up with, and start taking responsibility for your part.

I blamed my calculus teacher in high school for years because I was not valedictorian. “She failed me,” is what I would say. No. I failed.

Rather than play the blame game, resolve to be a hero and fix the problem.

We can’t get out of this nation-crumbling debt with the old way of thinking. I don’t want my taxes raised any more than the next person, but it might be worth trying temporarily to make a dent in this debt.

You can’t spend more. Stop throwing temper tantrums about how you want this or that. Stop trying to scare us into thinking that if the government actually stops spending like drunken sailors that Grandma Betty is going to die of malnutrition, the roads will fall apart, and Nicholas Sparks will stop writing romance novels. Debt = spend less.

My Vision of Washington

When I picture Washington, I picture a family with four sons in line at the supermarket. The oldest went off to college. The youngest is throwing a fit because he wants a candy bar, but the parents aren’t buying it for him. The second youngest needs extra reading tutoring but the parents refuse to take money out of the $200 cable budget to fund it. The parents make good money and even got an inheritance, but blew it all on a too-big-for-their-financial-britches house in the nice part of town. They continue to dine on steak and caviar while the husband’s business goes further into debt each month.

The second youngest blames the kid in college for giving the family a bad name in high school. Now he thinks the teachers are taking it out on him. The youngest still wants a candy bar and assumes that since daddy and mommy can spend money they don’t have, so can he. When they continue not to budge, he steals the candy bar. The dad blames the mom for overspending on needless household decorations and hair styling. The mom blames the dad for not making more.

Their grandmother, the dad’s mom, is tired of their games and just cut them off. She takes responsibility for enabling them all of these years.

How do you picture Washington? What can you do to help turn the tide of the national debt? 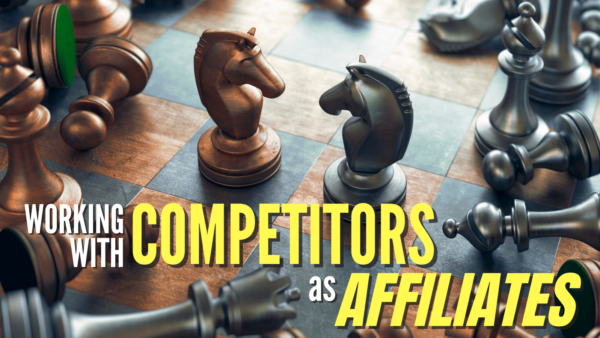 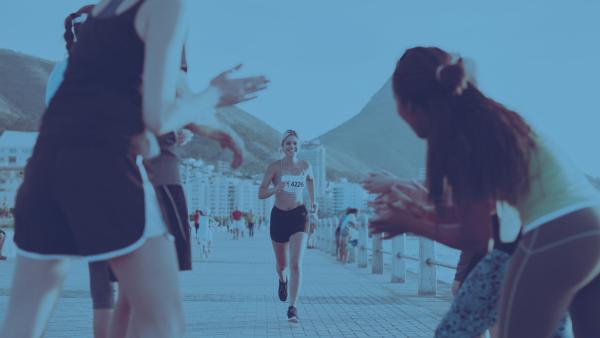 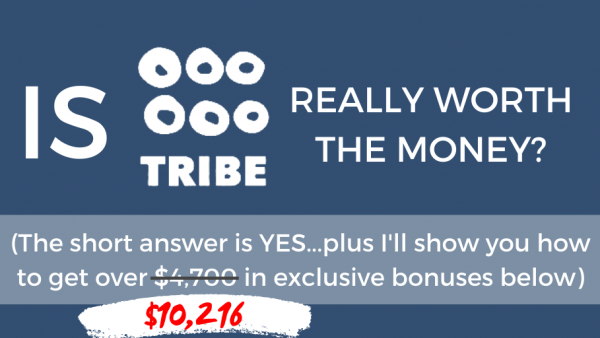 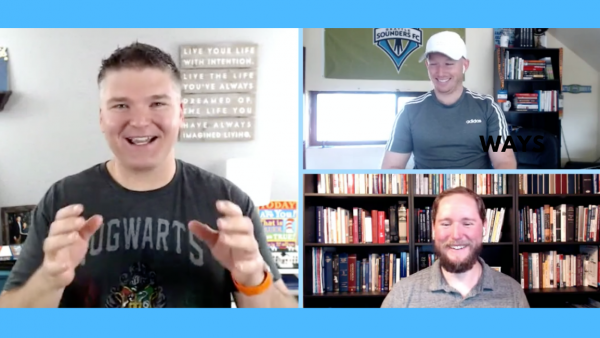 0 thoughts on “Open Letters to Washington”