The secret to smiling more often is…

I’m giving this advice for free, so perhaps that is what it’s worth. But it’s true.

That really is it.

As I’ve mentioned before, I played competitive golf in college and professionally for a short time. I worked with a sports psychologist in college and we stumbled on something one day that really helped me in golf, in business, and in life. At the time it was quite the breakthrough for both of us.


We had been working intensely on positive visualization, but it wasn’t sticking with me. I would see the shot, see my success, but doubt would still creep into my mind. So I suggested something out of the blue and our eyes lit up.

The next time, as I stood behind the shot visualizing it, I smiled at the result.

That was it. Something so simple, and yet so effective.

We found through testing that it did two things:

At first, I had to force myself to do it. Over and over, I drilled it. Every single practice shot for months and months. Tens of thousands of times.

My smile was completely fake. I still felt the same doubts at first, but somehow I truly did feel calmer and more positive.

Despite being contrived and forced, it still worked. It was certainly better than not smiling at all.

Over time, it became a part of my pre-shot routine. Over time, I enjoyed smiling. And over time, it felt more natural and effective.

6 ways to get in the habit of smiling more:

Have you noticed positive effects from smiling more? 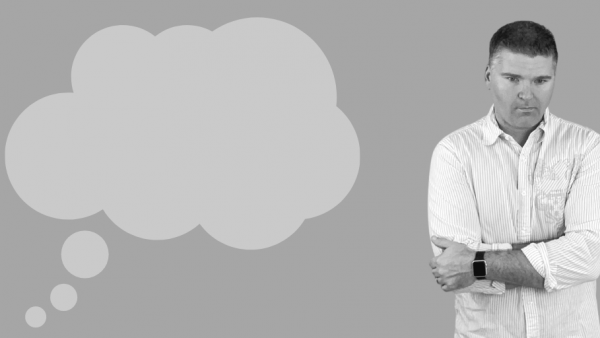 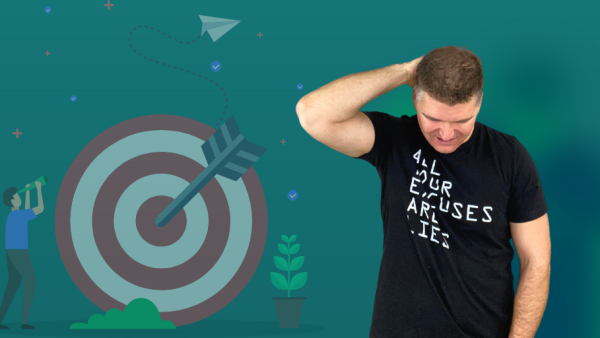 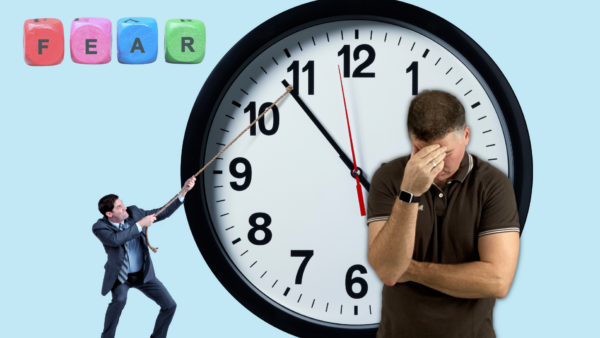 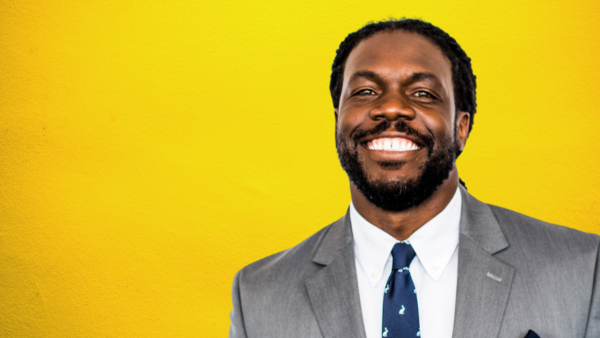 43 thoughts on “The Secret to Smiling More Often”