What do you do if your biggest critics are the people closest to you? That’s the question a reader emailed me recently in response to my post, This 1 Thing Will Silence Your Critics Forever. In it, I suggest the best thing to do with critics is to leave them. In her case, her biggest critics are her mom and her brother. So what should she do?


Before I answer the question, let me repeat my definition of what a critic is and isn’t, just so we are clear:

A critic is someone who tells you that any dream beyond his or her bubble of understanding is ridiculous or impossible. They label you a dreamer or a child. They believe it is impossible to live a dream and still provide for your family. They think that happiness on the job and responsibility are mutually exclusive. When you leave a critic’s presence, your energy is depleted, your joy stripped, and your dreams crushed.

So what do you do when your biggest critics are loved ones, particularly your mom and brother like this reader? Here is my response to her:

I could quote Scripture which says “who is my mother and brother?” and remind you that your purpose is greater than pleasing one or two people.

I could suggest that Jesus would have given the same advice if the home or town was their mother’s or brother’s home or town.

And…I might be right. But, I’m not sure that helps right now.

So, I’ll tell you three stories instead.

Jack Canfield and his Mom

I heard Jack Canfield give a speech in which he talks about how his mom is always negative towards him and his career.

This is Jack Canfield! He’s a multi-millionaire. He’s an author who has sold maybe 500 million books, a speaker, and is known around the world. And his mother gives him classified ads?!?!?! Seriously? “Get a real job?” He makes more money in 8 minutes than she’s made in her lifetime. He has more influence on the world in a day than most people have in decades. And she tells him to “get a real job.”

So what did he do?

He did two things.

1. He spent less time around her. Key word: less. Unless the relationship is beyond repair at the time and completely toxic, I don’t suggest cutting off family. But I do suggest remembering that your calling and mission are more important than any one person.


2. He prepared for his time with her. He mentally prepared himself going into calls or meetings with her. He affirmed himself, prayed, and spent time inputting positive messages. He did whatever it took to nullify the effect she could have on him.

Denis Waitley and his Mom

Denis Waitley had a mom similar to Jack Canfield’s. She was also extremely negative.

What did he do to counteract his mom’s negative influence?

1. Positive responses. He found something positive in response to everything she said. He ignored her requests to get a “real job” and didn’t feel the need to prove himself to her. When she said, “it’s too hot,” he said, “good sun.” When she said, “the factory is hiring,” he said, “great, someone will enjoy a great job there, but I’m happy where I am.”

2. Practiced the 3-for-1 Rule. For every one negative person in his life, he surrounded himself with three positive people. So, for him, that meant that in order to spend time with his mom, he needed three others building him up. For you, that might mean you need to call a friend or two before and another one or two after being around your negative family members. Tell them you are about to meet with your family and they’ll be ready with a pep talk afterwards.

When I was 25, I was working 100+ hours a week to start a business. I was close to killing myself. No days off. 15 hours a day. Every day it was 6am to 11pm with only a break for meals and a long walk at midday for my little exercise.

My mom criticized me, thinking I was crazy. But I told her “successful people drive to and from work in the dark.”

She responded with “It doesn’t seem like you are very successful.”

This story has a happy ending though. Two years almost to the day of her telling me it didn’t seem like I was very successful, she drove nine hours to attend an awards ceremony for our company. We won the Best in Business Award from the Nashville Business Journal. She was there to celebrate. (She even made it as the thumbnail on the YouTube video announcing it)

So what did I do in response to her initial negativity?

I told her once (that was enough):

“I will be successful someday.”

And I moved on.

I didn’t hold it against her. I simply recognized that she had a different mindset than me. And that was OK.

Action item: Pick one strategy to use with the critics you love the most. Spend less time, prepare through prayer/positive input, enlist three positive people to help, or prepare positive responses. Start with one and add more as you progress.

The negative people in your life aren’t evil. They just have different mindsets. It’s not your job to change them.

Change the world…and you just might change your critics.

How have you dealt with critics who are also loved ones? 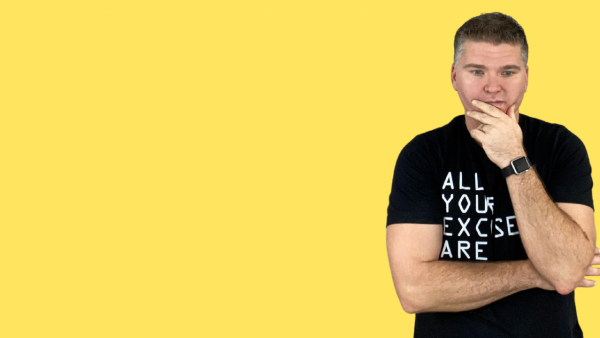 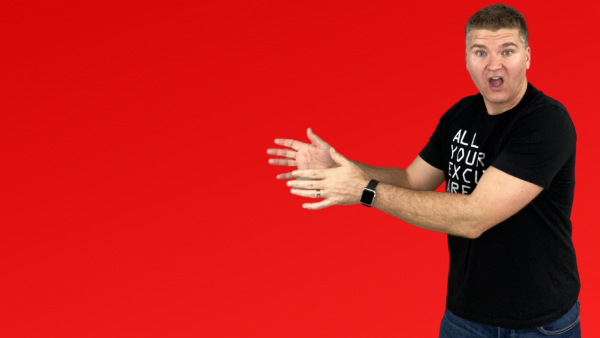 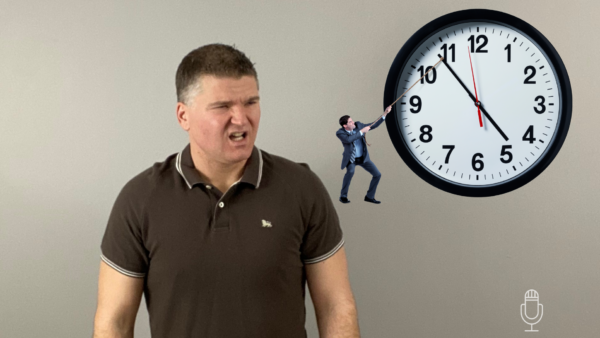 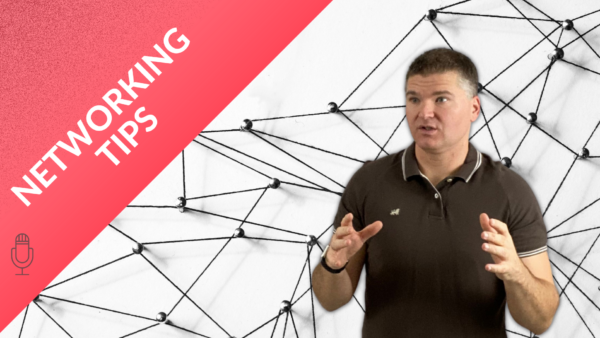 Networking Tips for Affiliate Marketers (How to Keep Yours Warm) [PODCAST] 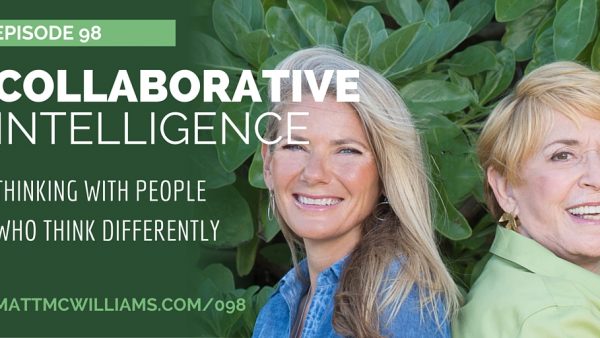 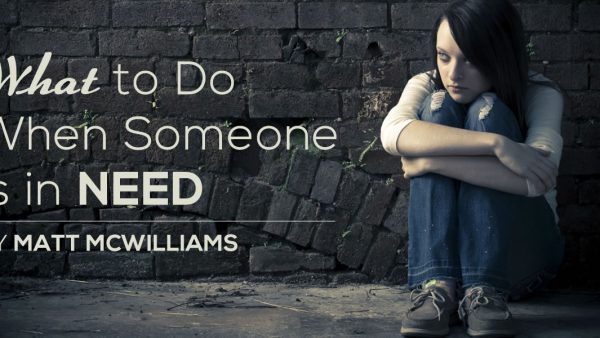 What to Do When Someone is in Need

You Are What You Hear

9 thoughts on “What if Your Biggest Critics are the Ones you Love the Most?”