Mark Sieverkropp loves his job. How about you? It hasn’t always been that way. Less than two years ago, he absolutely hated his job.

But he found the work that he loves; work that he is passionate about. He actually wakes up and looks forward to work. He is making a difference each day. He is truly living. And he wants to teach you how to live that way, too.

Worn out – physically and emotionally

Mark woke up one day from a deep slumber. He looked over at the clock…

It hit him suddenly…his mind raced…

Hurry, hurry, hurry. Go, go, go. Get up! My boss is going to kill me. Gotta get my clothes on. Where is my phone?!? Why is my wife yelling at me?

Wait, what was his wife yelling at him? He could barely make it out through the fog of war.

That really happened.  To this day, three years later, his wife still laughs about it.  His job was wearing him out—emotionally and physically.  He was passing out from exhaustion less than an hour after getting home.

His family were strangers to him. He hardly ever played with his daughter. He couldn’t even enjoy the life he was busting his butt for 70+ hours each week to create.

And he was stressed to the point of breaking.

And when he was home…he admits he was a jerk to even be around. He was so worn out and filled with hatred for his job that he was taking it out on his family. He constantly whined about how he hated the hours, hated the travel, hated his manager, hated the work…in essence, he was filled with hate.

He would even admit that he hated his life.

He never got to see the parts of his life that he didn’t hate (his wife and daughter) because he was always working. The only people he felt could bring some level of joy to his life were the ones he spent the least amount of time with.

Something had to change for Mark. And fast.

Maybe you can relate to Mark’s story. Maybe his story is your story.

Maybe you just feel like there’s more that you want to (or should) do.

The world will lie to you, though. It says:

“Welcome to life. That’s just the way it is. That’s part of growing up, part of being responsible.”

You’ve probably heard those lies from your parents, teachers, in-laws, even spouses or friends. But they are lies. Responsibility and enjoying your job are not mutually exclusive. Adulthood does not mean hating your work.

Mark knows what it’s like to hate his work. You’ve read his nightmare. But now…as I said in the beginning, he loves his job.

He told me that he finds himself working long before his family is up and then again at night after they are in bed. He literally has to force himself to not work.

How did he do it?

He kept working at it. He never gave up the hope of finding something better—something in line with what he really wanted to be doing.

He found people that would encourage him, answer his questions, be there for him when he needed someone to whom he could vent his frustrations, and, in his words, to “kick me in the butt when I needed it!”

He sought ways to grow and develop as a person. He read a lot of books, listened to podcasts, watched webinars, and did whatever he could to (his words) “make myself a better me.”

Moving to work that you love is hard. It takes a lot of work and is even harder without support.

That is where Mark’s program Work You Love: One Stop comes in.

Mark and his business partner Scott Barlow have taken everything they learned from their many job transitions and packaged it into a phenomenal membership site that will give you the tools, resources, and support you need to move to work you love.

What will you get with the Work You Love: One Stop?

You don’t need to join the Work You Love: One Stop to be able to transition to work that you love. I found work that I love without them. But I can tell you that if it had been around when I was in Mark’s position years ago, I would have jumped on it.

I also know that the resources, information and support that Mark and Scott put together in this membership site will rock your world. You’ll find work you love faster and easier with their site than you will alone. That I can guarantee.

Here’s what one happy member named Kevin said about the site:

…In four weeks I had twice as many as I did in six months before…that just blows me away!

And it can do it for you too!

My exclusive special offer for you

Because you are one of my loyal readers (and because Mark and Scott like me a lot), they’re going to give you an absolutely crazy offer on their most popular package.  Their Quarterly Membership Package currently sells for $90.  As one of my readers, they are willing to offer you 50% off – $45 – for your first quarter. That is only $10 more than the regular monthly price.

So, check out Work You Love: One Stop right now, choose the “Quarterly Membership”, and enter the coupon code “MATT” at checkout.

What if I’m still not sure?

If you’re still not sure, sign up for Mark and Scott’s free 8-day email course to help you figure out what career you should really pursue.

Mark found work he loves and so can you. Let him and Scott (and the tons of other experts they have) show you how. Sign-up for Work You Love: One Stop today.

Question: Are you searching for work you love? If you’ve already found it, how did you do it? 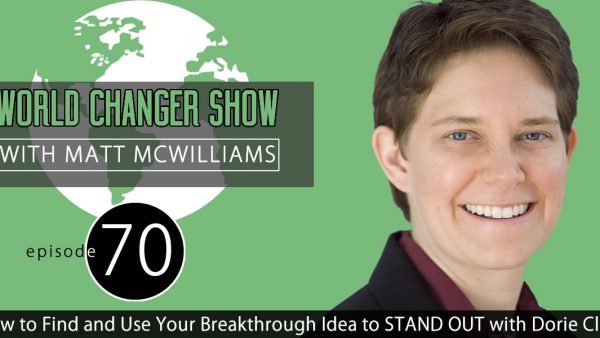 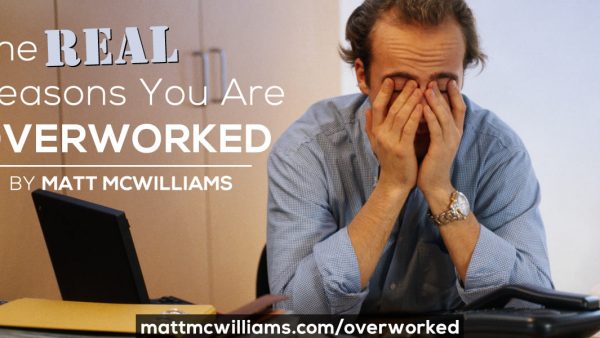 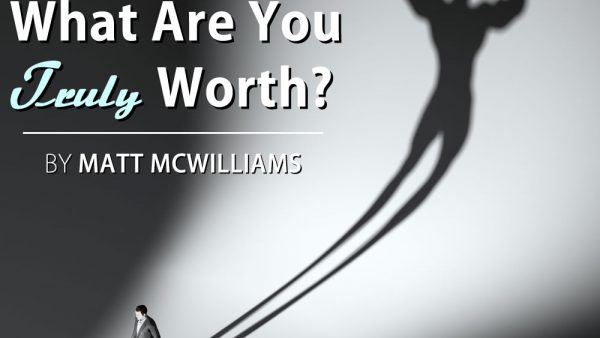