For years, Breanne Dyck believed that she couldn’t sell to her email list. And her results proved her right. That is until she began to practice what she preached. She used the four techniques I’ll share with you today to send her most successful email ever. 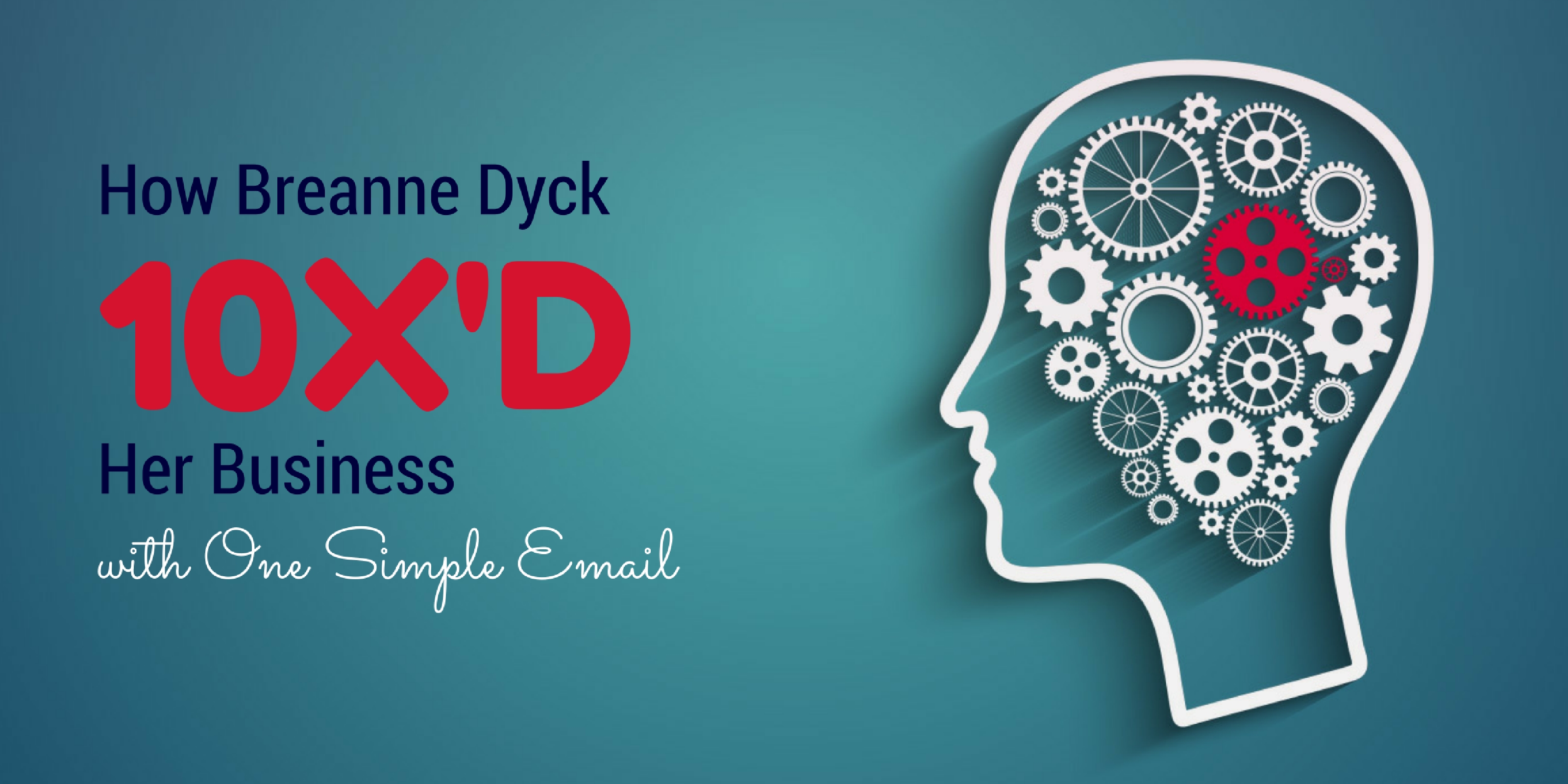 Before writing this one email, Breanne was great at teaching others how to send effective emails. Her consulting company was thriving as she taught others how to sell to their lists.

But her own list was a different story. Breanne didn’t believe she could sell to them. So, she did what was easy, not what to was right.

It was classic “Do as I say, not as a I do,” something that is very common among consultants in the online world.

Breanne was applying the right tactics to many of her emails. She’d read all of the studies and tried the latest tips and tricks.

But her strategy was lacking…in fact, it was virtually non-existent.

When she used a specific tactic, she didn’t have a reason beyond “that’s just what you do” or “someone else had success with that.”

Once she realized that she had to understand the WHY behind the tactics, she was able to shift from tactics to strategy. She went from shallow learning to deep learning of persuasion, copywriting, and consumer psychology. She learned not only what works, but why it works as well.

And when she applied all that she learned, this single email made her hundreds of thousands of dollars.

So what was inside this 10X email? Here are the four elements Breanne shared with me recently.

If you want to take a deep dive into Breanne’s story and the four techniques in detail, watch my full one-hour interview with her here.

The Four Elements of the 10X Email Strategy

Before I share the four elements, a quick warning. It would be easy to take Breanne’s email and try to copy it. That, however, would defeat the entire purpose of this case study. Remember, this is about strategy and deep learning, not tactics. 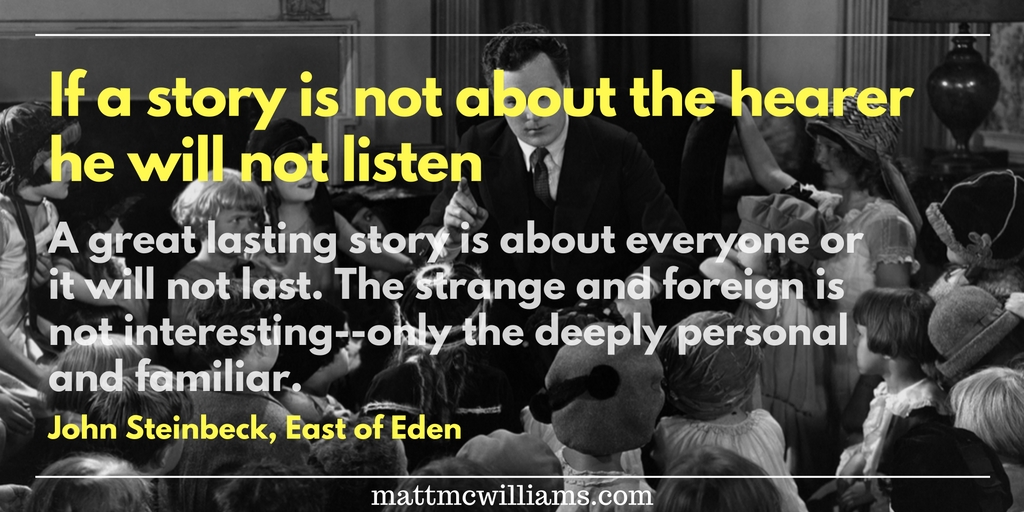 Storytelling is powerful. So powerful, in fact, that it’s become a bit of a buzzword in the online marketing world.

We know the power of story, but do we really understand WHY it works?

The questions to ask yourself before you send any email or write any piece of content is this:

What is the overarching narrative arc?

Where does the hero (the reader) start?

Where are they going?

How do they get there?

The basic format for an effective story according to storytelling expert Donald Miller is this:

Luke Skywalker has a problem. He meets Yoda, who gives him a plan (the Force) that calls him to action. He struggles along the way but ultimately succeeds.

Or Lord of the Rings:

Frodo has a problem. He meets Gandalf, who gives him a plan that calls him to adventure. He struggles along the way but ultimately succeeds.

The hero has an untapped strength that the guide (mentor) unleashes with the plan and the call to action.

Think about the implications of that for your readers. Each of them has untapped strength and abilities that are just waiting to be called out.

Will you be their Yoda?

Be clear that the reader is the hero, not you. Breanne made that clear in the first line of her email. But she used her story to represent them.

Then she showed them how her story – and what she has to offer – fits into their lives. She positioned herself as the guide. 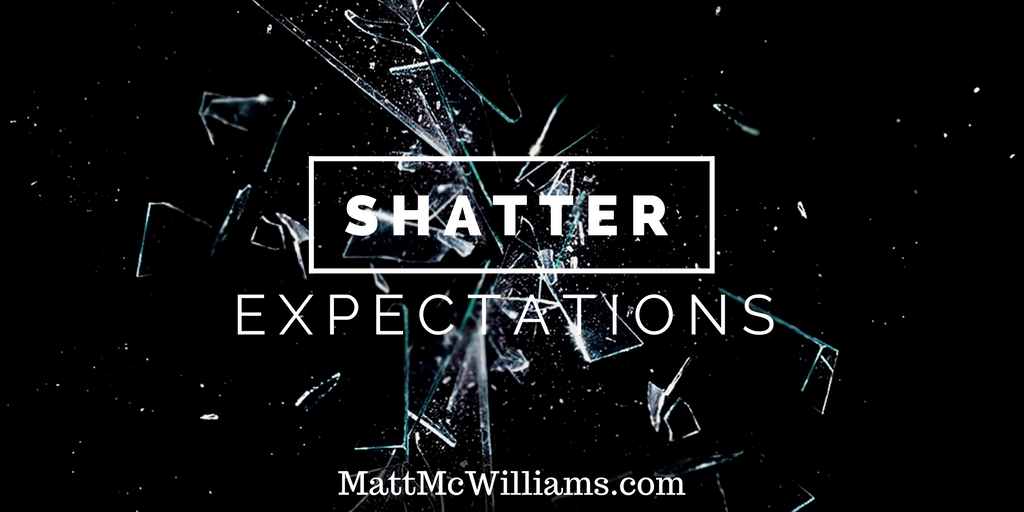 I’ll admit that this word took me almost a full minute to type correctly, but it is very powerful.

The core of contrarianism is defying expectations in some way. When you say things that are unexpected or perhaps even shocking, it jolts people out of their mundaneness and puts them at attention.

Breanne quotes one of my favorite authors, Jeffrey Gitomer:

People don’t like to be sold, but they love to buy.

Breanne’s story acted as a bit of contrarianism itself. The subject of the email was, “Want to work with me in 2016?”

It’s a direct question about the reader’s desire. The expectation is that Breanne will then launch into a sales pitch.

But she does not. She tells a story.

Then, the most contrarian part of all: She lists all the things the reader can’t buy.

But you can work with her in a different way.

Instead of talking about all the amazing positives of having a successful business, she positioned business success as a part of a better life, not life itself.

She continually defied expectations throughout the email. To quote Breanne,

At every turn, I asked myself, ‘What’s the thing that would normally come next in an email like this?’ and then defied that expectation.

Breanne kept her readers on their toes and positioned herself in a powerful way. 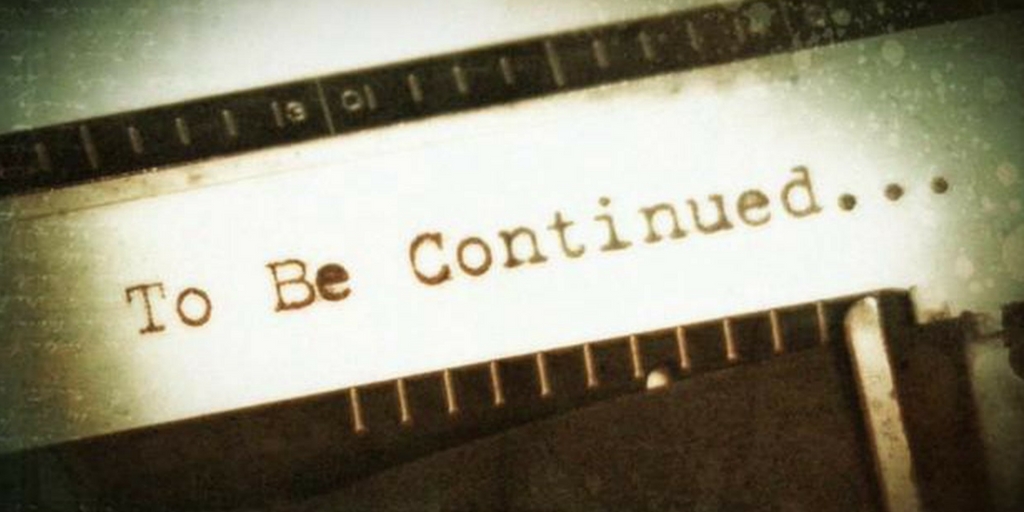 If you’ve never read about the Zeigarnik Effect, here’s a quick synopsis from PsychWiki:

The Zeigarnik Effect is the tendency to experience intrusive thoughts about an objective that was once pursued and left incomplete. The automatic system signals the conscious mind, which may be focused on new goals, that a previous activity was left incomplete. It seems to be human nature to finish what we start and, if it is not finished, we experience dissonance.

Translation: when you leave open loops, it arouses curiosity and also a strong desire for resolution and completion.

Here’s how it looks in practice:

“I’m going to share four techniques that will totally revolutionize your marketing. But first, let me tell you about the first marketing campaign I ever ran.”

WAIT A SEC! I want to know about those four techniques!

Now I am curious and must stick around for the rest of the video/email/podcast.

Think of any popular television series. Every episode ends with a cliffhanger or some unresolved relationship or problem. Every season ends the same way.

Why? So, you’ll keep coming back for more. It’s both frustrating and addictive. How else can you explain how a grown man (me) just finished watching seven seasons of The Gilmore Girls in less than nine months? The Zeigarnik Effect strikes again!

The formula for successful applying this principle is as follows:

These first three strategies are extremely powerful, but they are magnified when used in conjunction with the last one. 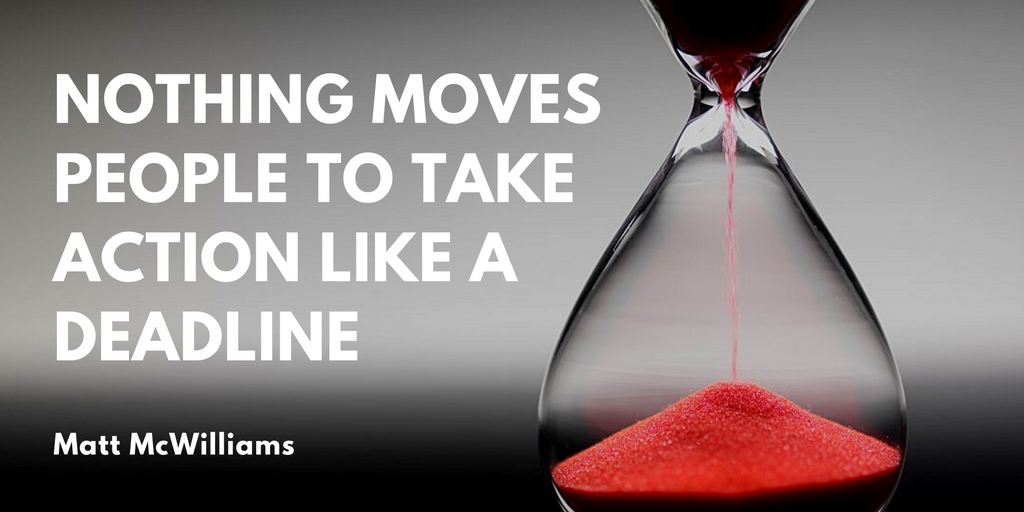 Scarcity is easy (OK, easier) when you have a course registration that actually closes. But what about when your offers are evergreen?

That’s the problem Breanne faced. Her consulting is pretty much always available.

Before sending this email, however, she decided to limit the amount of clients she would work with. By placing genuine limits on her availability, she created scarcity, which allowed her to not only create a sense of urgency, but to charge more.

Scarcity must be authentic or else you risk being “one of those internet marketing types” that has a perpetually running countdown clock. Don’t be that person!

Nothing moves people to take action like a deadline.

Breanne used these four techniques to drastically change her business. And the great thing about them is that anyone…that means YOU…can put them into practice.

Become a student of these strategies. Learn why they work. Practice putting them to use. And you, too, can 10X your business.

What strategies have been most effective for you in selling via email?