Leaders who are positive and encouraging have more productive teams. That is a fact. “You catch more flies with honey than vinegar.” Maybe your mom said that, too. I never really believed it until I became a leader, beginning with my first team at work more than ten years ago and continuing with my family today. 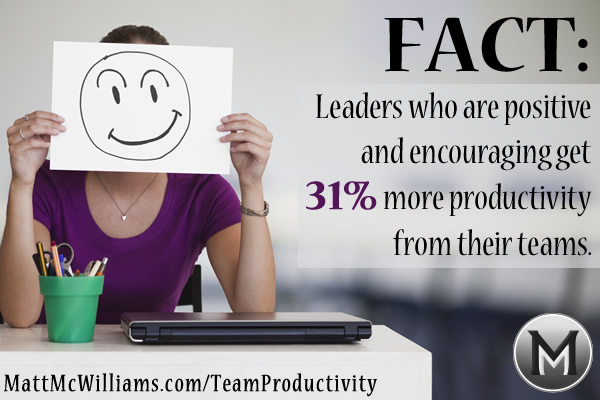 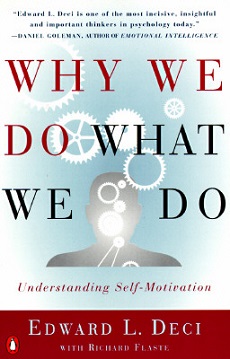 Lesson from this book: When done right, recognition and praise is more motivating than money.
Buy this book today.

Leaders who are positive and encouraging have more productive teams. Matt McWilliams

The same three things that happen when any award like this is given: 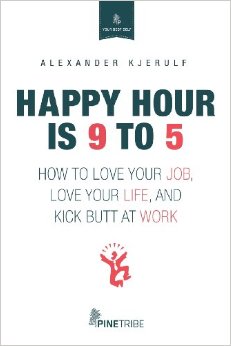 Learn to create a culture of celebration and joy in your work. Buy this book today.

This is obvious. The recipient is rewarded and is more motivated.

Question: How can you motivate someone today with recognition and praise, at home or at work? You can leave a comment by clicking here.

Categories: Leadership, Productivity
Disclosure of Material Connection: Some of the links on this page above are “affiliate links.” This means if you click on the link and purchase the item, I will receive an affiliate commission. Regardless, I only recommend products or services I use personally and believe will add value to my readers. I am disclosing this in accordance with the Federal Trade Commission’s 16 CFR, Part 255: “Guides Concerning the Use of Endorsements and Testimonials in Advertising.”